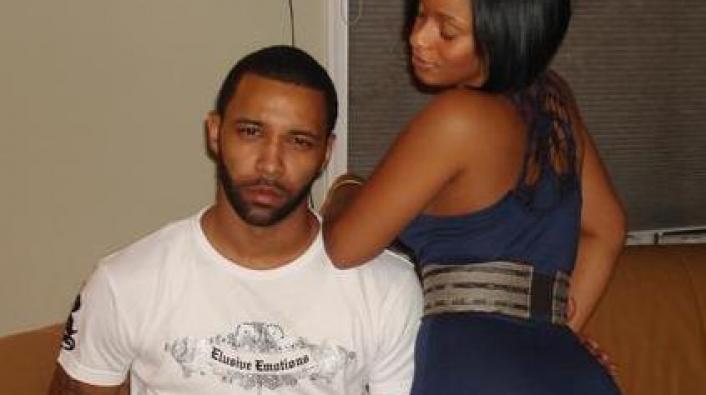 Hip Hop fans were ecstatic when Joe Budden let loose his new mixtape, "A Loose Quarter", on Tuesday night ahead of its initial release schedule, but not everyone is happy with the Slaughterhouse member.
Budden's ex-girlfriend Tahiry isn't pleased that he continues to rap about her in his songs and she let him know about it via Twitter on Wednesday morning. But it isn't just Budden's lyrics that have irked the beautiful model. She also let it be known that she has issues with Joey's involvement in the reality television series "Love & Hip Hop", which is approaching another season.
Joe Budden has yet to respond to Tahiry and it remains to be seen if he will fire back at her. Check out her tweets above and let us know your thoughts on this matter.
Posted by GOT DAT MUSIC