The Suffolk County Police Benevolent Association (SCBA), a police advocacy group, jumpstarted a boycott of Snoop after hearing the song “Police,” a purported song with J5.

Unfortunately, the Long Island, N.Y. pro-police group got it all wrong – the song in question is a total fake.

Mainstream outlets initially reported the news of a song called “Police,” which was widely redistributed by other Hip-Hop media outlets.

Sources with AllHipHop revealed the nefarious song was constructed through the internet without Snoop’s knowledge and likely peddled to the police.

In November 2021, a relatively unknown rapper who goes by the moniker J5 Slap was a customer of Anno Domini Nation, a service that sells music production.

J5 Slap purchased a package containing beats and guest artist verses (non of which belonged to Snoop Dogg). At the time of purchase, he was provided with a smart contract like all customers.

Then, the Anno Domini Nation contract was altered to make it look official to lure in a guest verse from A1Yolaman, who was unaware of the scheme.

Then, a Snoop Dogg acapella from his song 2015 song “Back Up,” which includes no lyrics about killing cops, was downloaded off YouTube. Then, J5 Slap and A1Yolaman wrapped it with lyrics dissing the cops as the song “Police.”

The contract and song were submitted and approved by TuneCore for broader distribution to other platforms, such as Spotify, YouTube, and other DSPs.

In a statement online, Markoff expressed his frustration with a number of media outlets.

“I’m looking forward to watching every media outlet, law enforcement agency, and legal office that ran with this FALSE story about Snoop Dogg apologizing this week,” he snapped.

Apparently, the officers did not listen to the song at all, but they issued a statement.

A Facebook post said, “Encouraging people to shoot police officers apparently earns you a spot as a headliner at the Superbowl. If you choose to watch the game at all, (we won’t be) halftime is a great moment to shut your TV off in honor of those men and women in blue who gave their lives for us. Thank you to Anthony A. Capetola for standing up for our police.”

The letter was reportedly sent to Roger Goodell, the commissioner of the NFL, in a failed attempt to remove Snoop Dogg from the halftime show.

Def Jam executives were alerted to the phony song and quickly had the song wiped from all of the streaming platforms.

Devoted fans of Snoop sniffed the fake-out fairly quickly, while others debated the merits of the Death Row owner’s character.

One person posted, “[The] news says Long Island police want to boycott Snoop Dogg’s Super Bowl performance because of this song. It’s seems just a remix. I’m sure Snoops part comes from a song named ‘Back Up’ from 2016, and it doesn’t mention police at all.”

Nevertheless, the police unions have yet to acknowledge they were utterly wrong or apologize to Snoop Dogg. 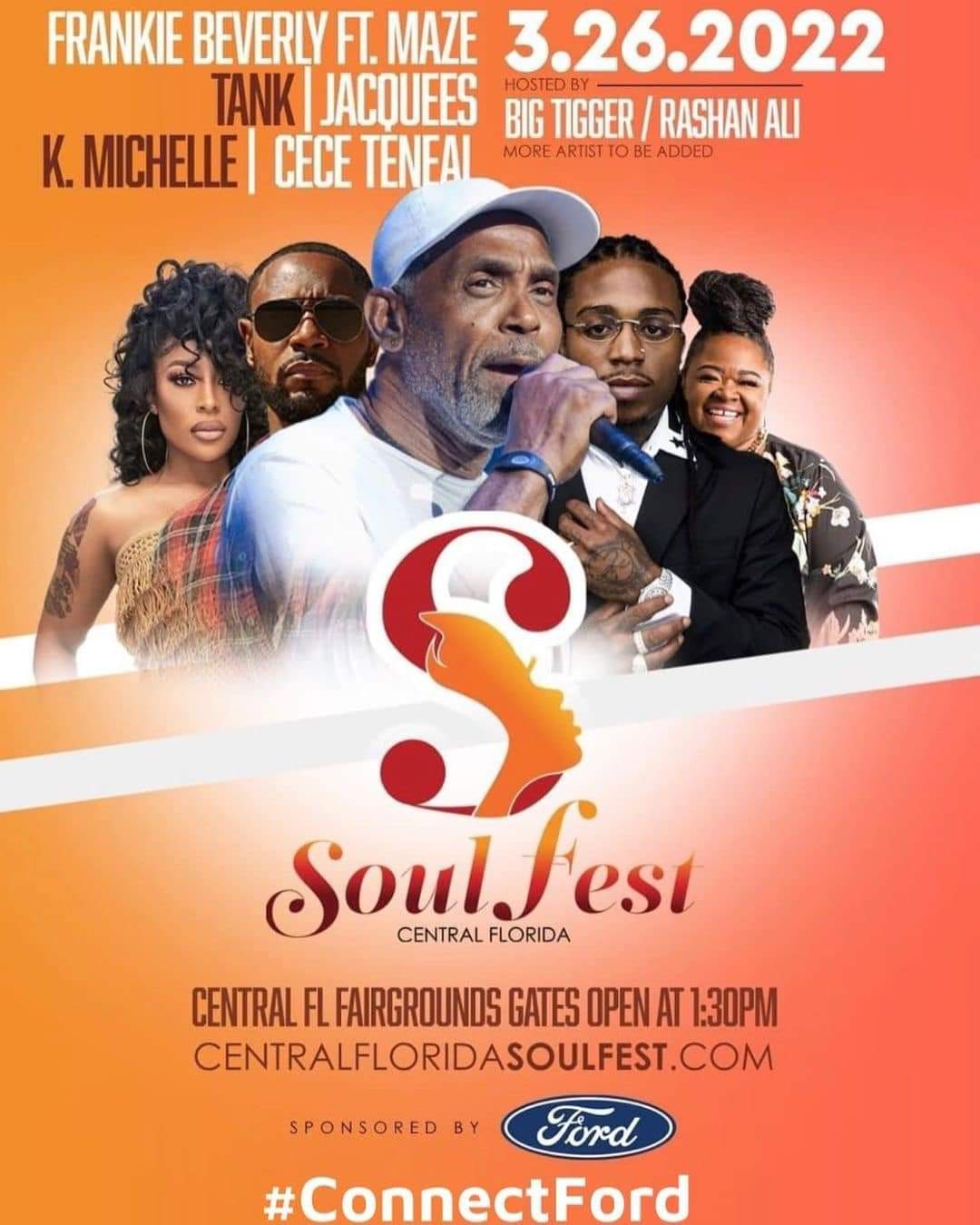 Email ThisBlogThis!Share to TwitterShare to FacebookShare to Pinterest
Labels: event

Trap Beckham | Goin With The Flow